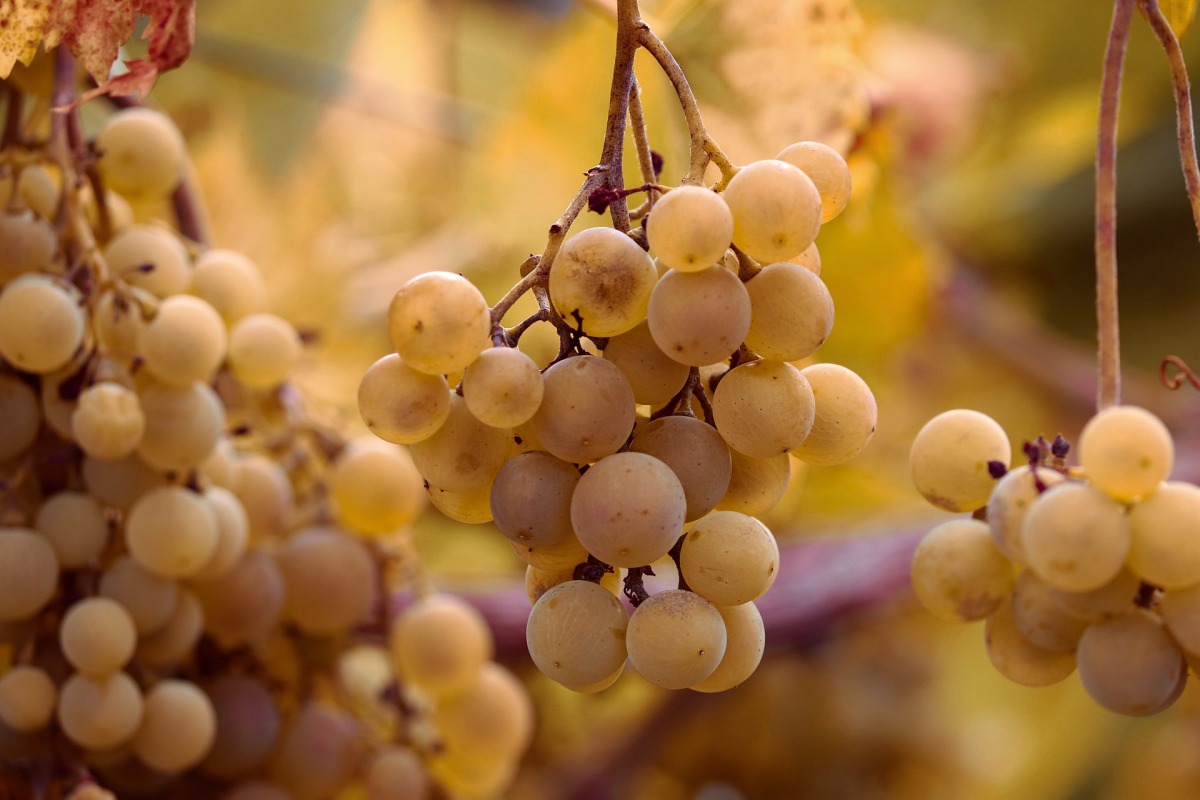 The exact mechanism of poisoning is still unknown and so far it has been linked to mycotoxins, heavy metals, pesticides, excessive amount of glucose in grapes, and even vitamin D.

And now there have been a breakthrough that may actually explain the cause of the problem.

According to a letter published in the April 2021 issue of Journal of the American Veterinary Medical Association, the dogs may be reacting to tartaric acid also known as potassium hydrogen tartrate. The lightbulb moment happened when a dog ate some home-made play dough containing cream of tartar (a common pantry ingredient obtained as a byproduct of wine making and used as a baking ingredient) and developed symptoms similar to the ones caused by grapes.

The group of veterinarians who dealt with the poorly dog and  analysed the ingredients of his eaten “trophy”, reported the link to the JAVMA adding that grapes are one of the unique fruits (tamarind is the other one to think of) with high quantities of tartaric acid / potassium bitartrate – the substances that have been known to cause sensitivity reaction and poisoning in dogs in the past.

More research will be needed to confirm this theory. Until then, keep your dog away from grapes and remember to check dog treats and recipes for the cream of tartar because it is often used as a raising agent and flavour enhancer in dog biscuits. And if you love your Palvolva, you’d often use cream of tartar to achieve extra fluffy meringue and super voluminous whipped cream, so remember to never let your dog pinch those either.